It's that time of year again for my unit circle projects!My requirements are that it can't be made out of paper and has to contain radians, degrees, and ordered pairs.See my previous posts here:  Unit Circle Art I, II, III, and IV. 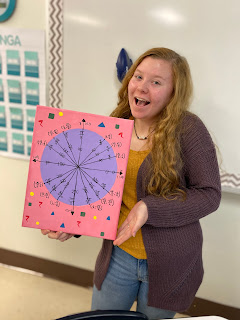 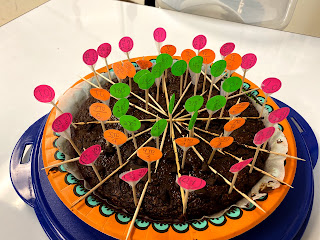 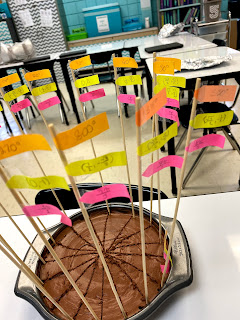 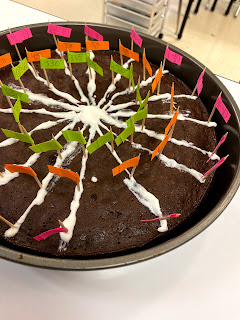 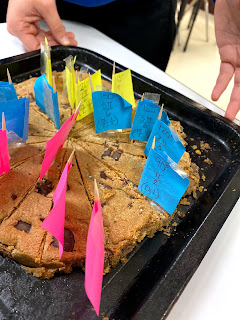 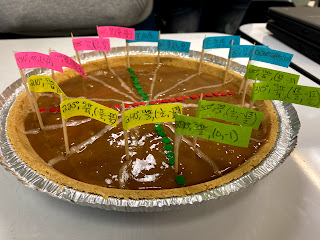 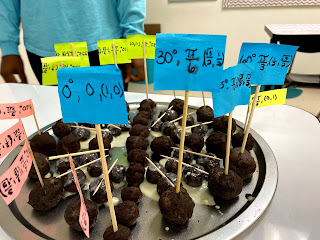 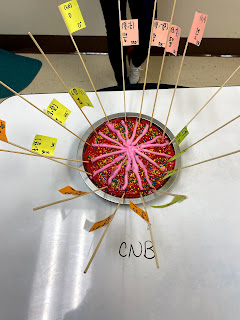 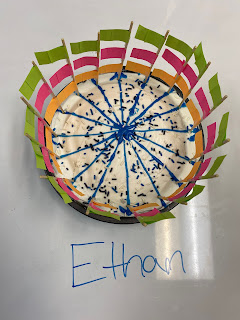 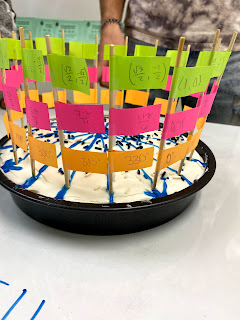 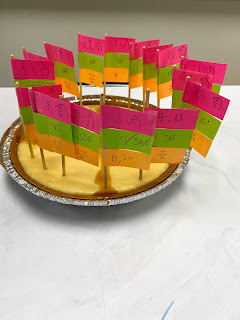 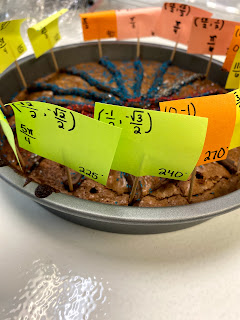 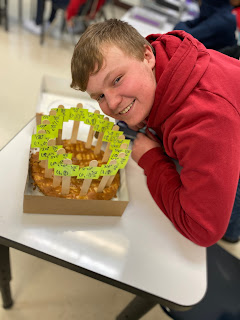 And here is a link to the rubric. My goal with the project is to help them memorize the unit circle, notice patterns, and do a little work outside of class.


Three years ago I blogged about using the function notation slider and every year I tweet about it for #teach180. One year someone suggested I make the slider have a third prong for the answers too. At first, I was appalled that someone didn't love the slider as is and then randomly this year I decided it was a great idea and I should do it. Now. lol 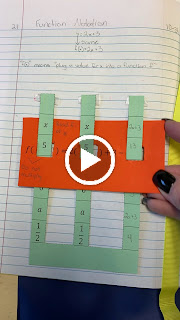 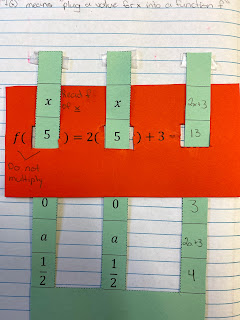 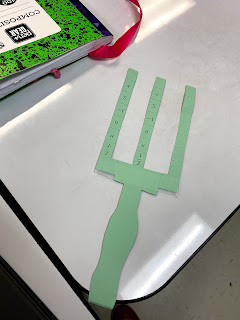 And it was a great idea! I love how it turned out and it's my favorite use of the Boomerang.

This year I wanted to work on having students read and respond to somewhat academic articles.

My first attempt was posting the link to this article for my older students in Google classroom. I asked them to read it and then come back and type a comment about how they could relate to this article but not post it. Then, I counted to three and we all posted at the same time. Next they had to read everyone's comments and respond to at least one. I liked this idea because everyone's voice was 'heard' but nobody could be accused of copying since we all posted at the same time. And some students were surprised to see that almost everyone felt the same way. 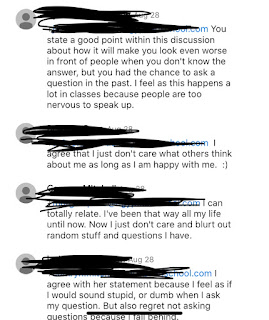 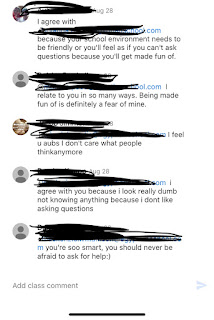 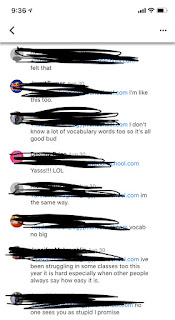 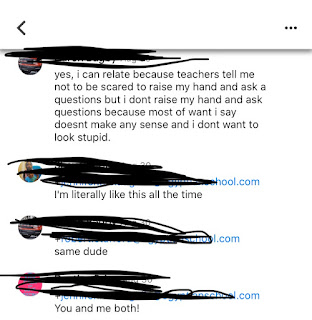 My second attempt was with this article. I posted a list of questions as a google doc and students had to write a short written response. Here is the link to a copy of the doc. As I was grading them, I pulled one quote from each person's paper. I posted all of the quotes, with names, as a google classroom post. I asked them to read all of the comments and then respond with either "I agree with ____ because ____" or "I disagree with ____ because ____". This did not go over nearly as well as my first attempt. I would recommend either the comments or the written response rather than this weird combination of the two, to be honest.

I do a semester paper twice a year so I considered this a baby version of that since it was less than a page. I'm mostly looking for their ability to follow directions, meet a deadline, and to put their thoughts into sentences. But I also wanted to do a little check to see if they actually read the article so I gave this 5 point pop quiz. Spoiler alert: they did not all read the article.

Next up are these two articles.
Created by miss.calcul8 on Sunday, November 10, 2019 1 Reflections