My sixth and weirdest year of teaching is almost over (20 more days!) and I need to remind myself of anything positive that I can.

Last year about this time, I wrote part I of this post. And last year was my best experience with proofs yet.

I ended the last unit with labeling congruent parts on purpose because I've found that the hardest part for students is realizing that when the given says something is bisected or is a midpoint that they don't realize they have to literally write which parts are congruent.

Then I started this unit with writing congruence statements, another skill students struggle with. I mentioned some of those in the original post.

But this year I replaced my straw activity with Kate Nowak's construction paper version.

I changed some of the degrees to match the angle guide I already had and modified the handout.


But I really want you to read her post about it so I will just show you my end result. 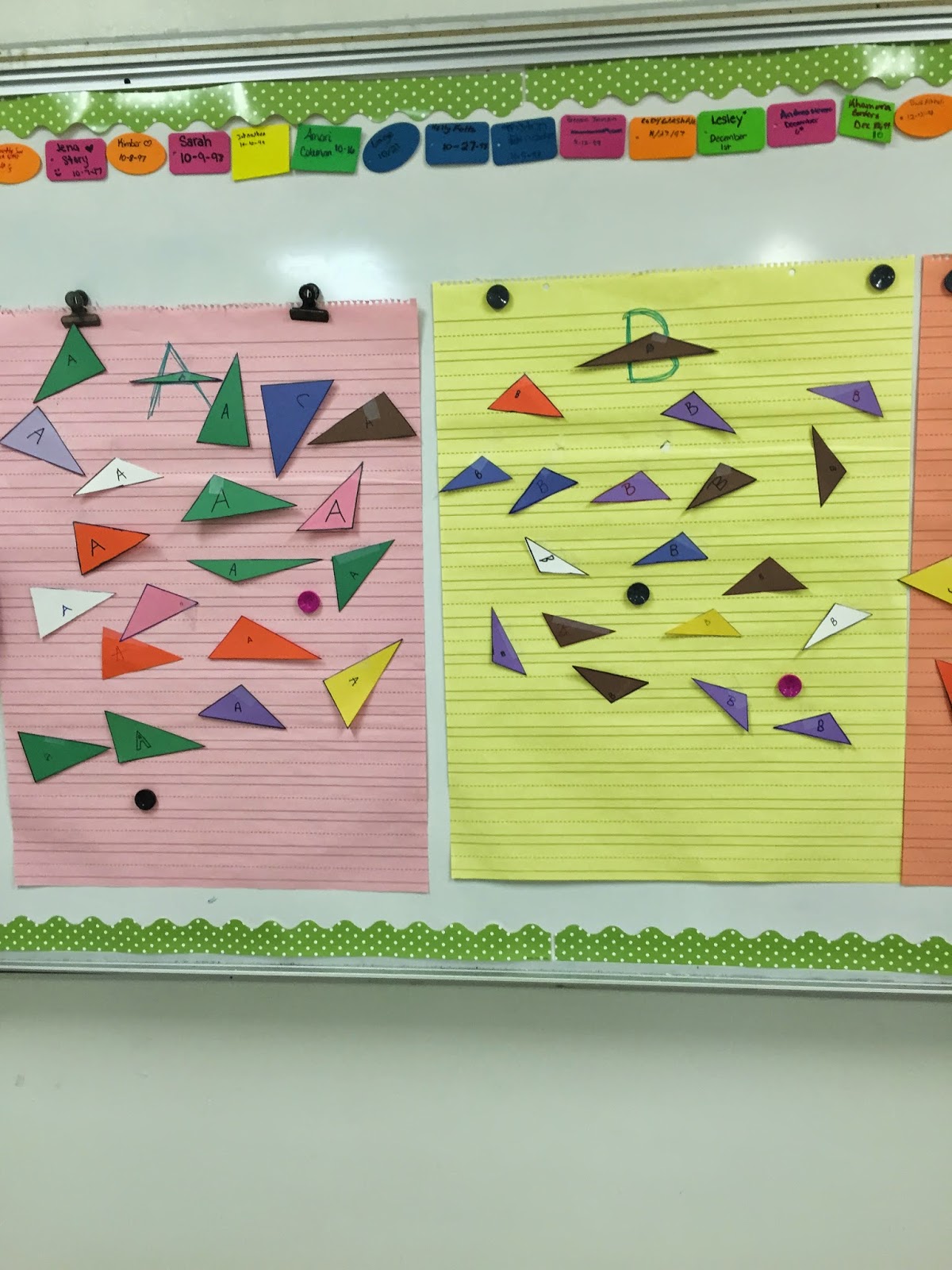 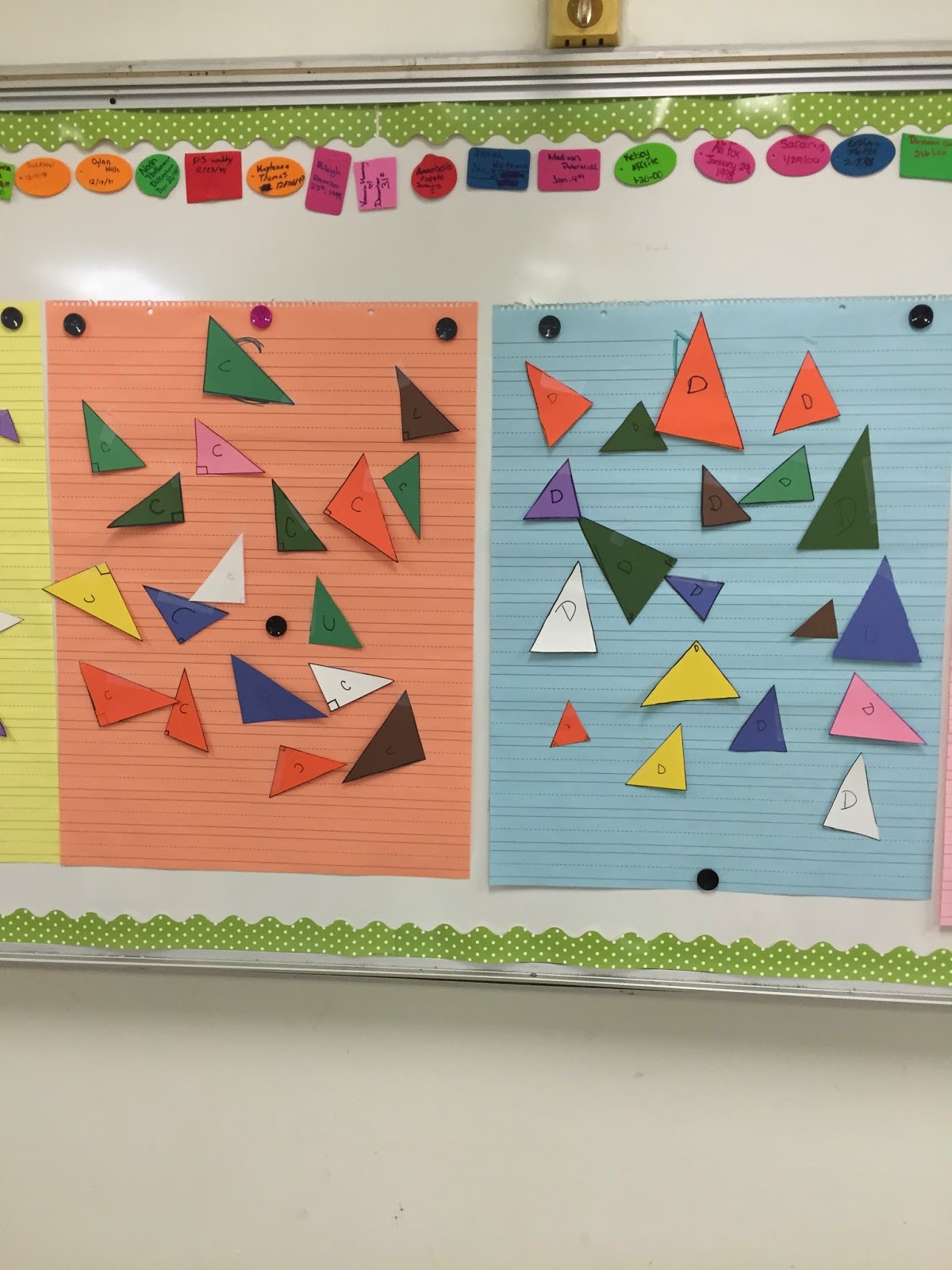 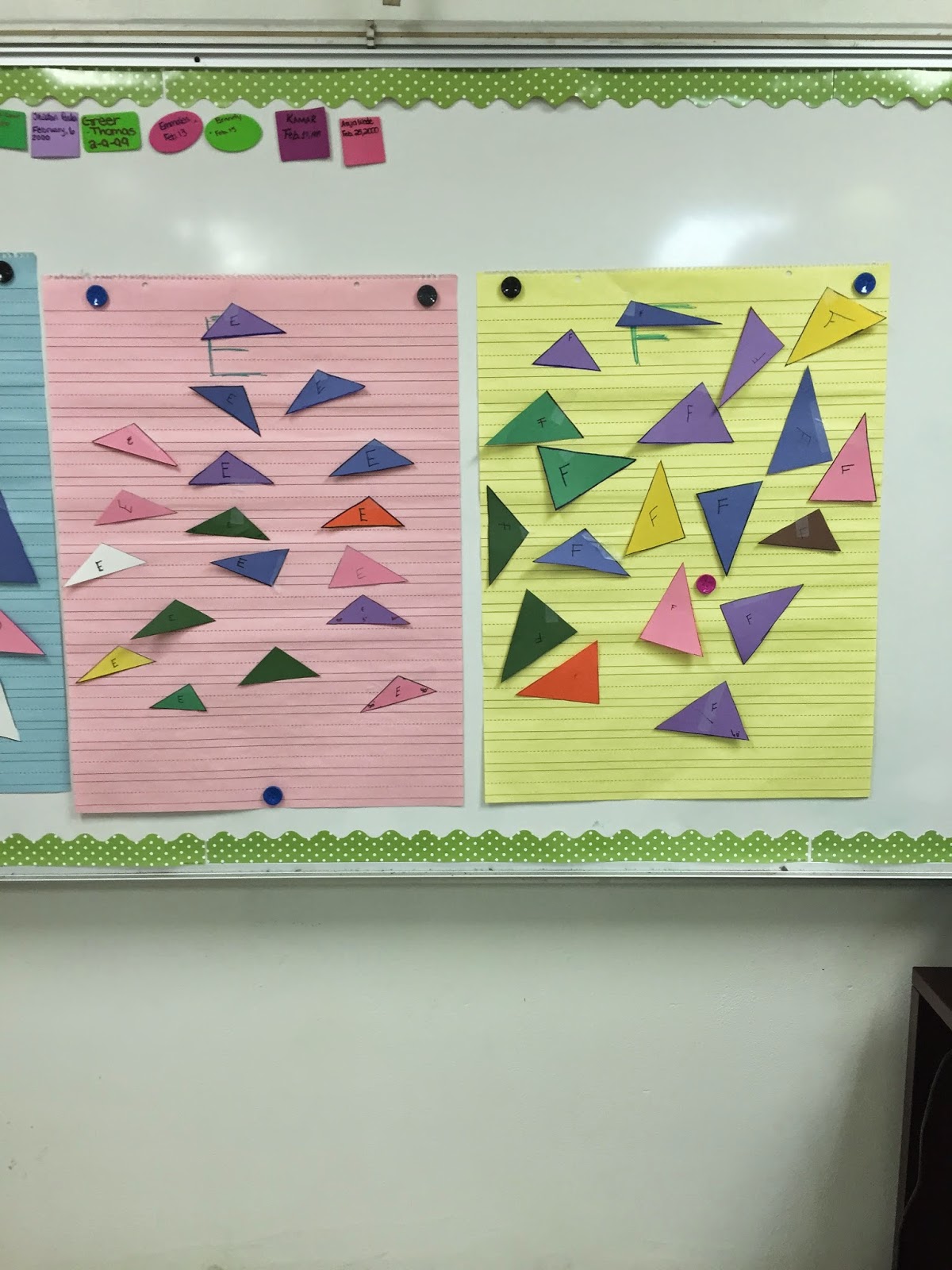 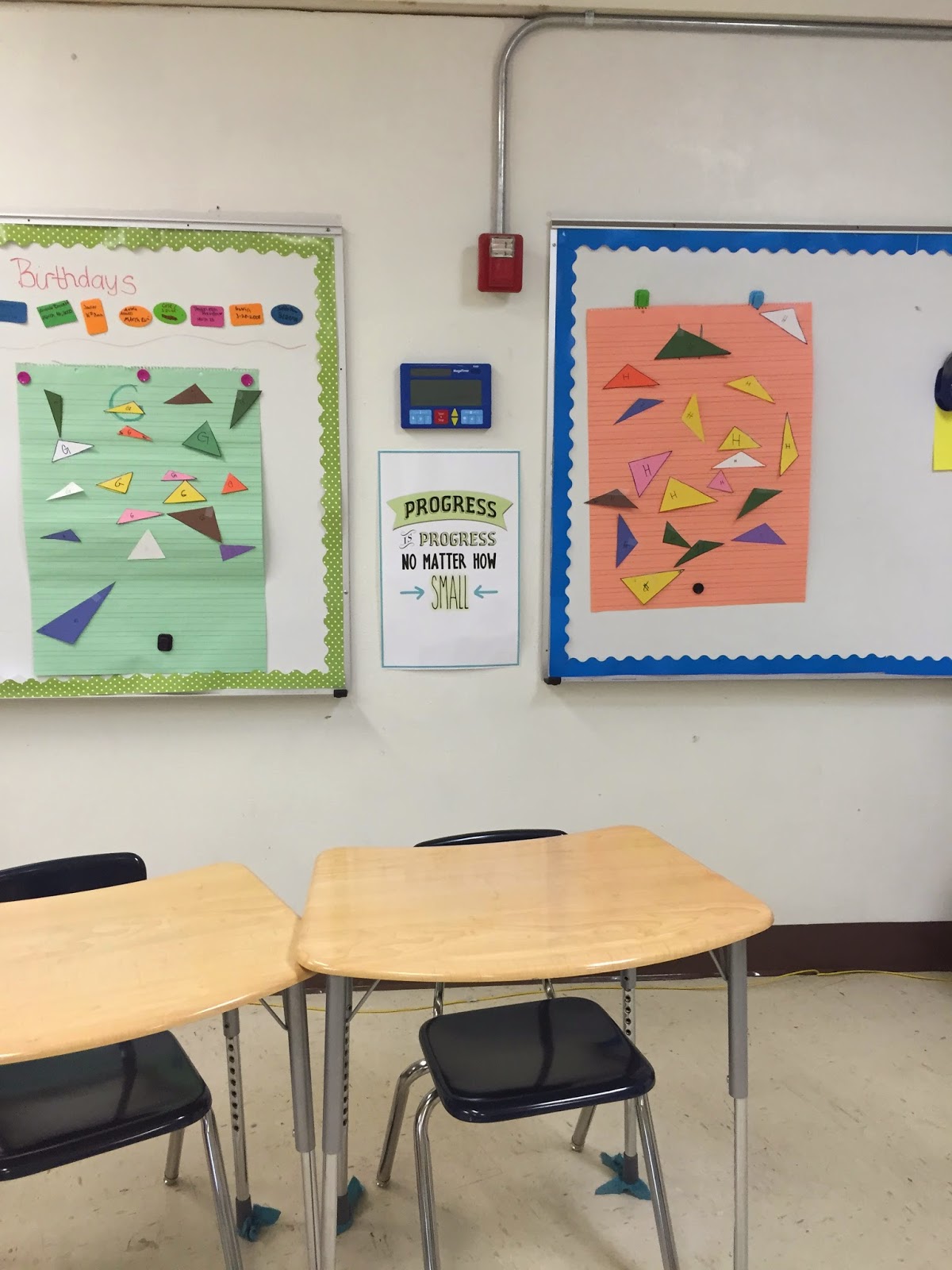 One of the triangle combinations is impossible and a student of mine was really frustrated with this, even after I confirmed it was impossible. I liked that this activity gave them a choice which showed the triangles will not always be congruent. This was easier than using straws because after drawing, students had to go back and trace them and then we stacked them on transparencies. I liked this method better. In my class of 11, I had them work alone. In my class of 16, they worked in partners.

I followed up with the same worksheets mentioned in my original post.

More to come on proofs!